Bangalore, Nov 17: Kalanjali 2019 – The annual talent show of All Konkani Catholic Associations of Bangalore was hosted and organized by KON-CAB, on Sunday November 17, at their Konkan Samudai Bhavan hall at Bangalore , Koncab has been providing this platform at Bangalore for all the Konkani associations in Bangalore to promote the language and culture and to keep our history alive. 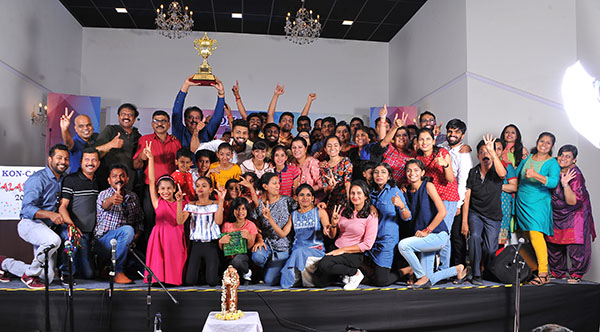 The program began at 10a.m with a pious prayer to St Anthony, the patron saint of KON-CAB. Jhonas D’Souza led the inaugural prayer along with the Executive Committee of KON-CAB and God’s blessings were invoked for the success of the program. KON-CAB President Arun Fernandes formally inaugurated the program by lighting the lamp, accompanied by secretary Nora Menezes, Vice President Sylvester D’Souza, immediate past president Jhonas D’Souza and Cultural secretary Navya Monteiro. Following this, Kalanjali 2019 was declared open by the President Arun Fernandes.

The program started with Konkani singing competitions. Old and new melodies sung by the contestants of all ages took the delighted audience into the nostalgic grand era of the immortal melodies of Konkan Kogul Late Wilfy Rebimbus & Henry D’Souza, while the latest Konkani heartthrobs like Kevin Misquith & Prajoth D’Souza’s too were invoked by the competitors.  The Konkani Group Singing competition was a great hit among the audience, with the level of competition having raised up the bar to international concert standards with  Tenors, Baritones & Sopranos .

Just after the fancy dress competition was done, the dashing 35 years & above dancers left the audience in awe, as the performers from different associations performed to Konkani songs as it’s the mandatory criteria for this category of dances.

Soon after, was the short Konkani Comedy Skit competition which was enjoyed by the packed crowd in the auditorium. The witty one liners and comedy element was brought out well by the performers.

Then came the much awaited, icing on the cake for all the Kalanjali programs organized by Koncab from the past 23 years- The Inter-Association dance competitions for various categories which mesmerized the mood of everyone in the packed auditorium.

Kalanjali has just been improving by the years, in which children, the young and young and heart  perform to the awe of everyone in the audience. This year too the performances were a class beyond par excellence and the audience enjoyed every bit of it.

The Chief Guest Clarence Periera, in his speech lauded the efforts of KON-CAB in arranging such a mega event, for the past 23 years. He also appreciated the performance of the participants and observed that the quality of program was getting better and better each year. He also stressed the need for parents to encourage their children to do whatever they are best at and also urged them to allow their wards to take up civil services.

The program was compeered by N A D’Silva with support from Navya Monteiro, Brein Rodrigues and Pearl Lobo.

KON-CAB Secretary, Nora Menezes proposed the vote of thanks and thanked everyone for their support and cooperation, as the curtains came down on the full house entertainment program.

The Winners of the various categories held at Kalanjali 2019 are as follows: 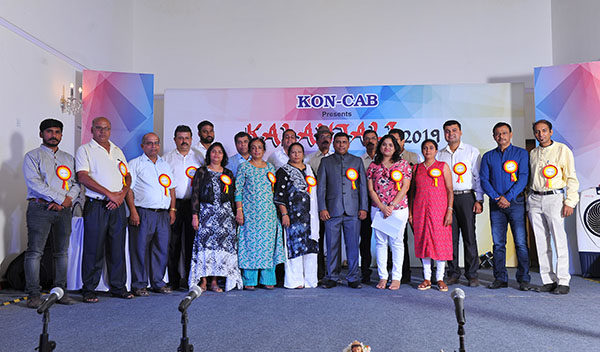 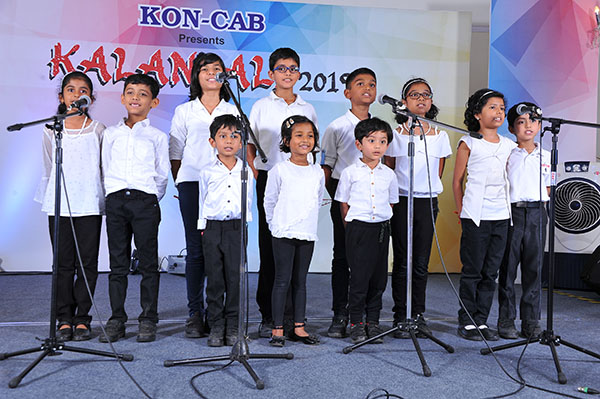 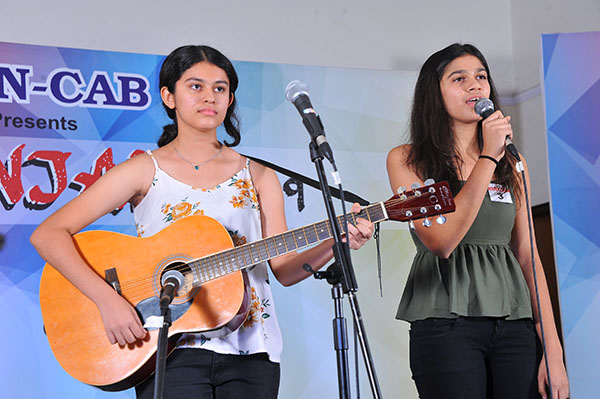 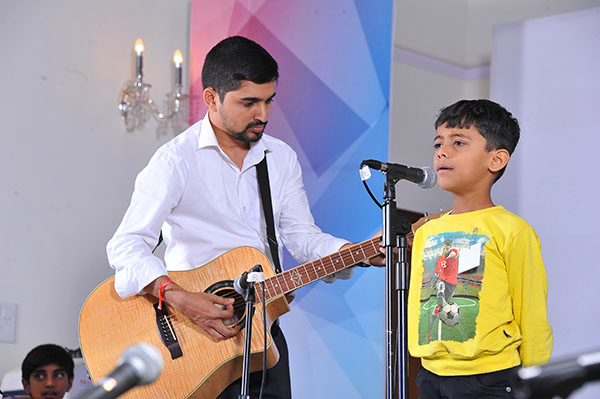 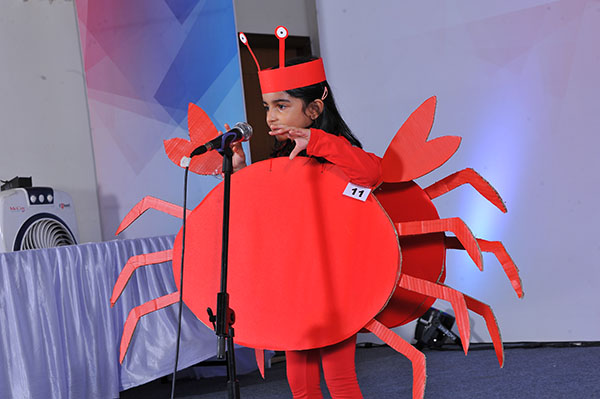 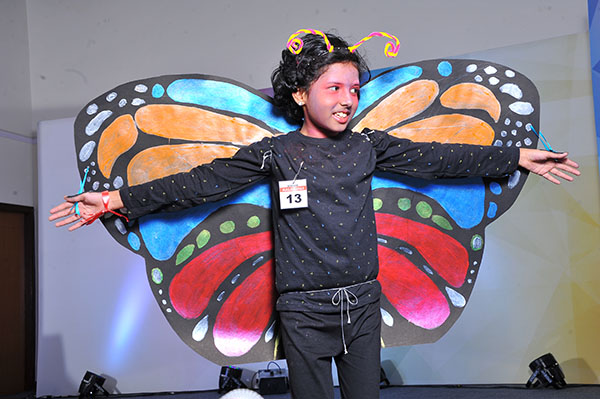 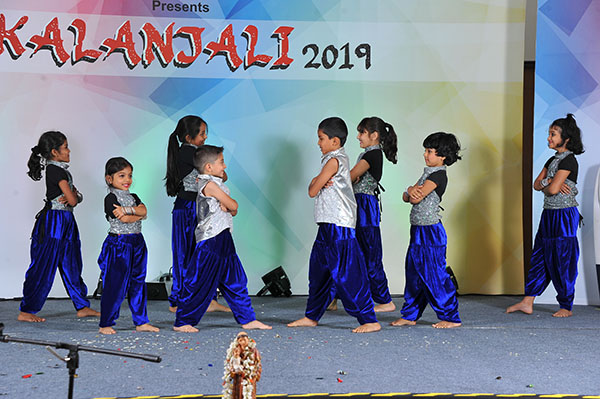 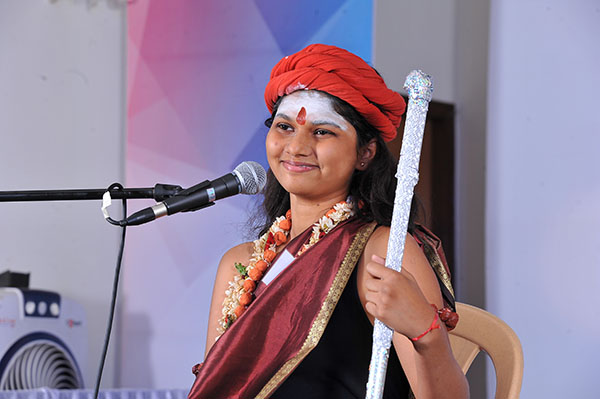 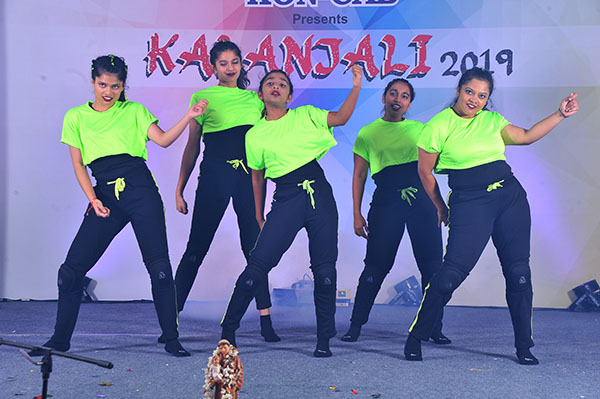 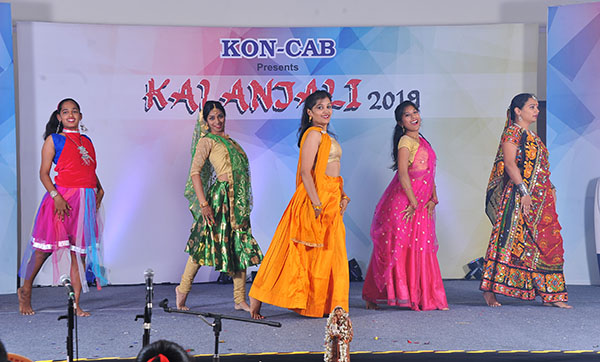 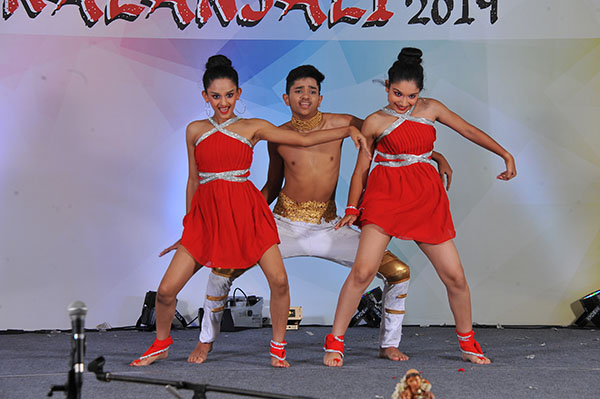 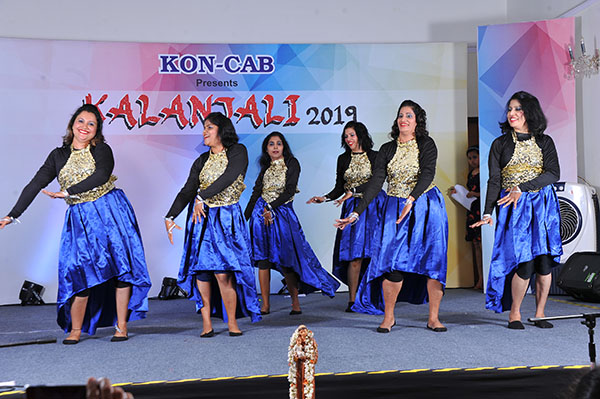 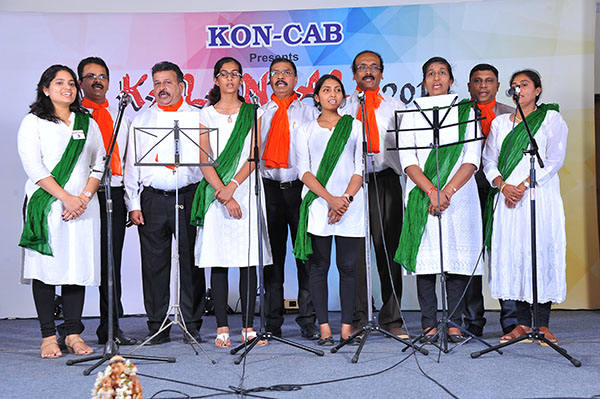 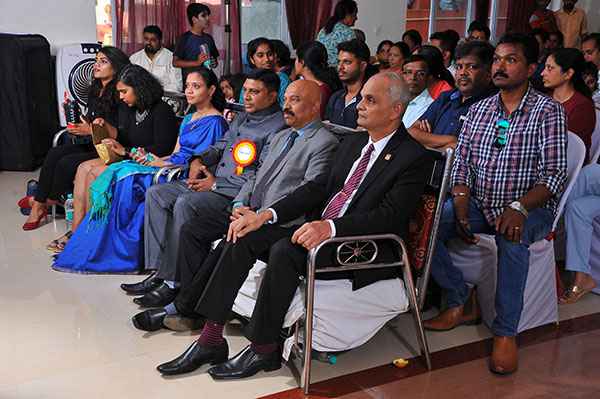 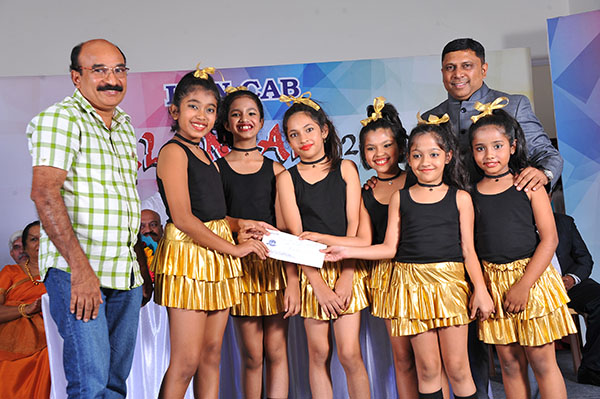 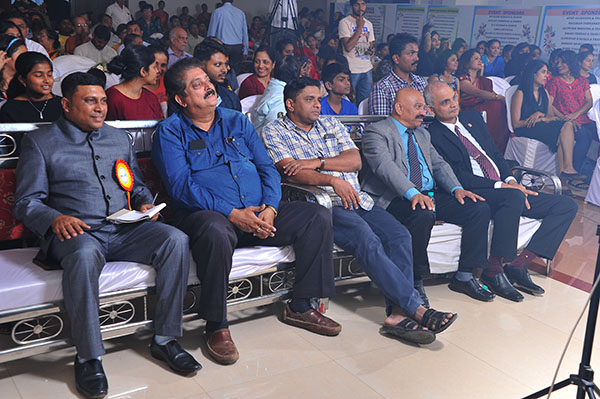 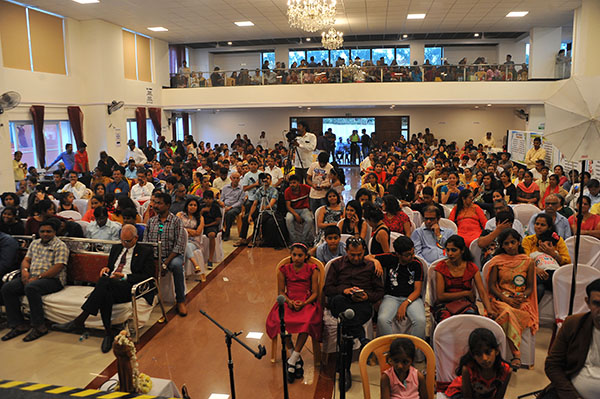 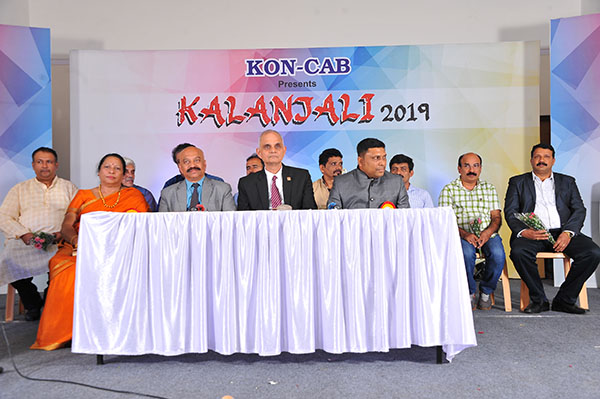 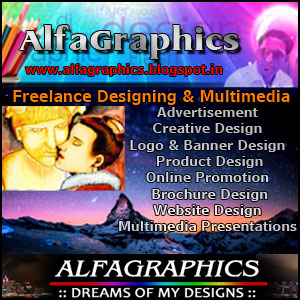