On 2nd Feb 2020 Koncab held its Annual Picnic for the members at Ferns Aspen Heights ,off Bagalur Road. In order to keep the group together, a bus was arranged and all the picnickers who had come in their best picnic wear left for the venue in the morning.

After a brief introduction by Jhonas D’Souza and welcome address by the President Arun Fernandes the group was divided into 3 teams Red, Blue & Green, for participating in the different games and events that were lined up, based on which the best team would get a prize.
Team Red was led by Alwyn. Team Blue by Asha Fernandes and Team Green by Mable D’Cunha
The children and the young at heart were seen wading in the pool while the youngsters settled down for a few games of water polo. There were team competitions in swimming and under water activities too. While Jessy aunty was seen giving the children some tips on the correct way to use the legs and hands while swimming to make it look effortless, on the other side we had Monteiro uncle guarding the goal so well, restricting the opponents from shooting in the water polo game. Steven D’Silva shared some old memories with the others which brought about laughter and nostalgia. 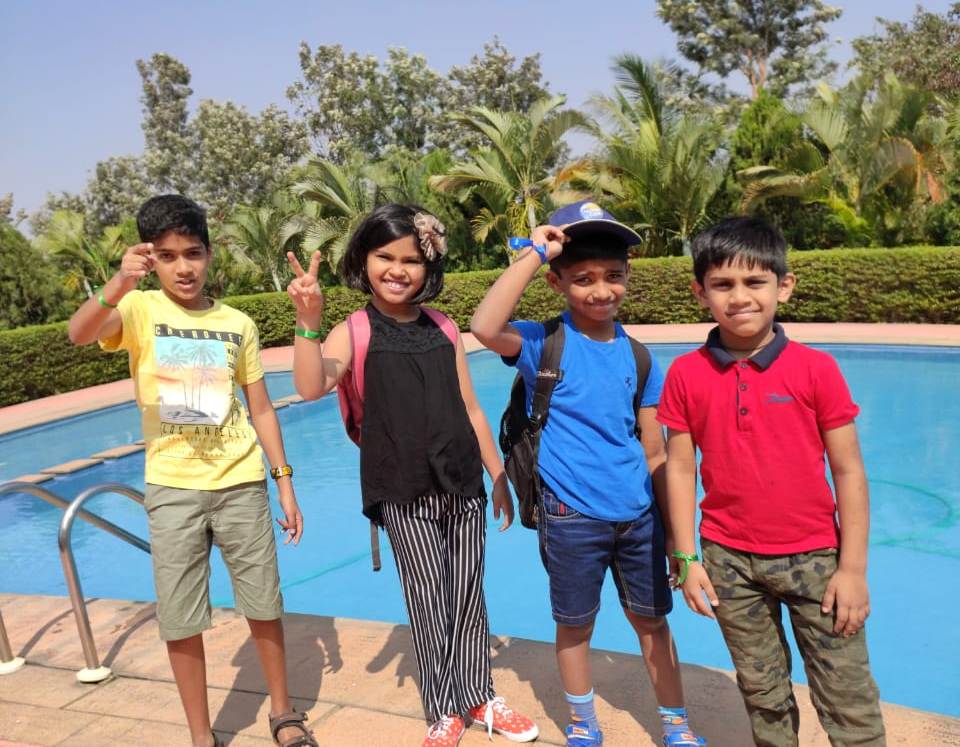 Jhonas conducted many games for the teams and points were given based on the performances. Everyone from a 3 year old toddler to the 80 plus members participated whole heartedly at all the games.
Asha Caterers had prepared snacks and a sumptuous lunch for all.
Just before the curtains came down on the picnic in the evening, there were two lawn events held.
Tug -’o -war for the three teams in which team green came out as the undisputed winner. Even the joint efforts of the blue and red teams put together couldn’t defeat the green team, with the champion of yesteryears in the game, Raymond Rodrigues who stood his ground as the commander of the green team. Col.Periera was seen coaching the green team on how to pull the rope perfectly from the opponent side.

Following this the “dog and the bone” game was held in which the red team came out as winners.
There was prize distribution for all the winners in the various games categories. Team Red were declared the Overall winners from the total on the points table while Team blue were the Runners up.

The President thanked Past President Jhonas for arranging & conducting all the games & events, Cultural Secretary Navya for coordinating the entire picnic event of Koncab, the Koncab EC for their support, Asha Caterers for the food, Stalen for the sound & music and also all the members who made it to the picnic and urged them to encourage their fellow members to attend and take active part in all the Koncab events. AS AN ENCOURAGEMENT FOR THE MEMBERS, KONCAB SPONSORED ALL EXPENSES OF THE PICNIC FOR ALL THOSE MEMBERS WHO PARTICPATED & REPRESENTED KONCAB AT KALANJALI 2019.